Due to the constantly evolving situation with the pandemic, programs will be flexible and may be subject to potential modification.

Explore Poland’s scenic countryside, including the rebuilt Old Warsaw and the medieval town square in Krakow. Together we will share a moment of silence at the former Nazi Concentration Camp of Auschwitz-Birkenau, where over one million innocent people were murdered. 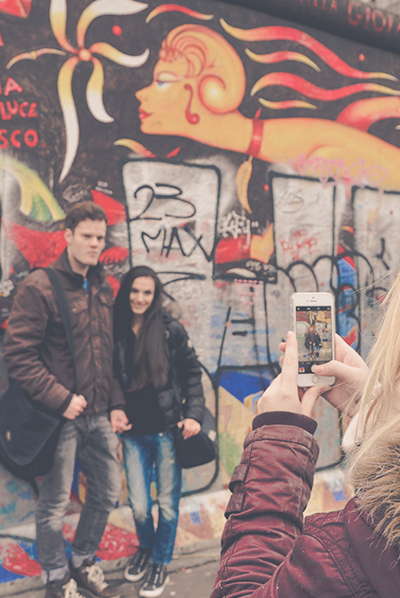 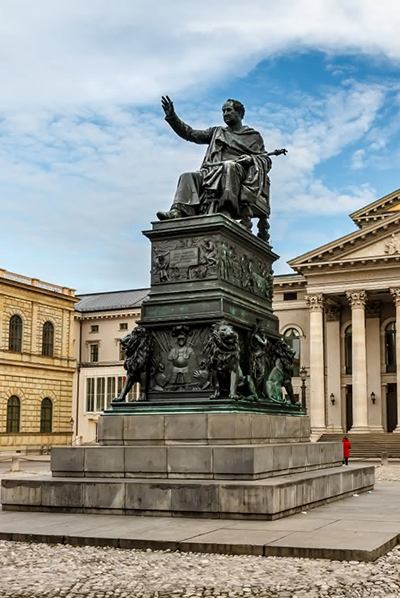 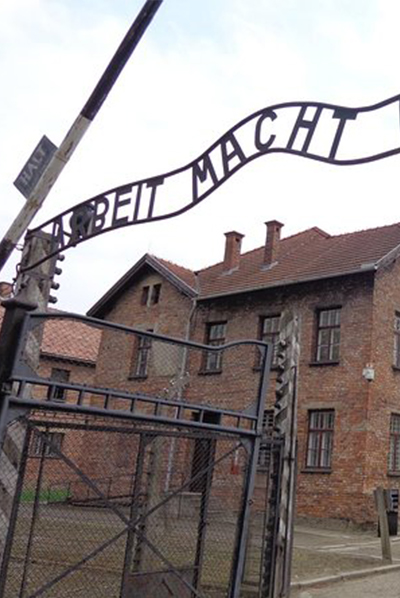 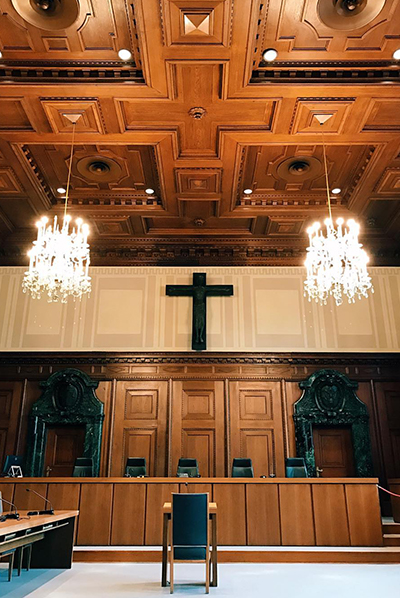 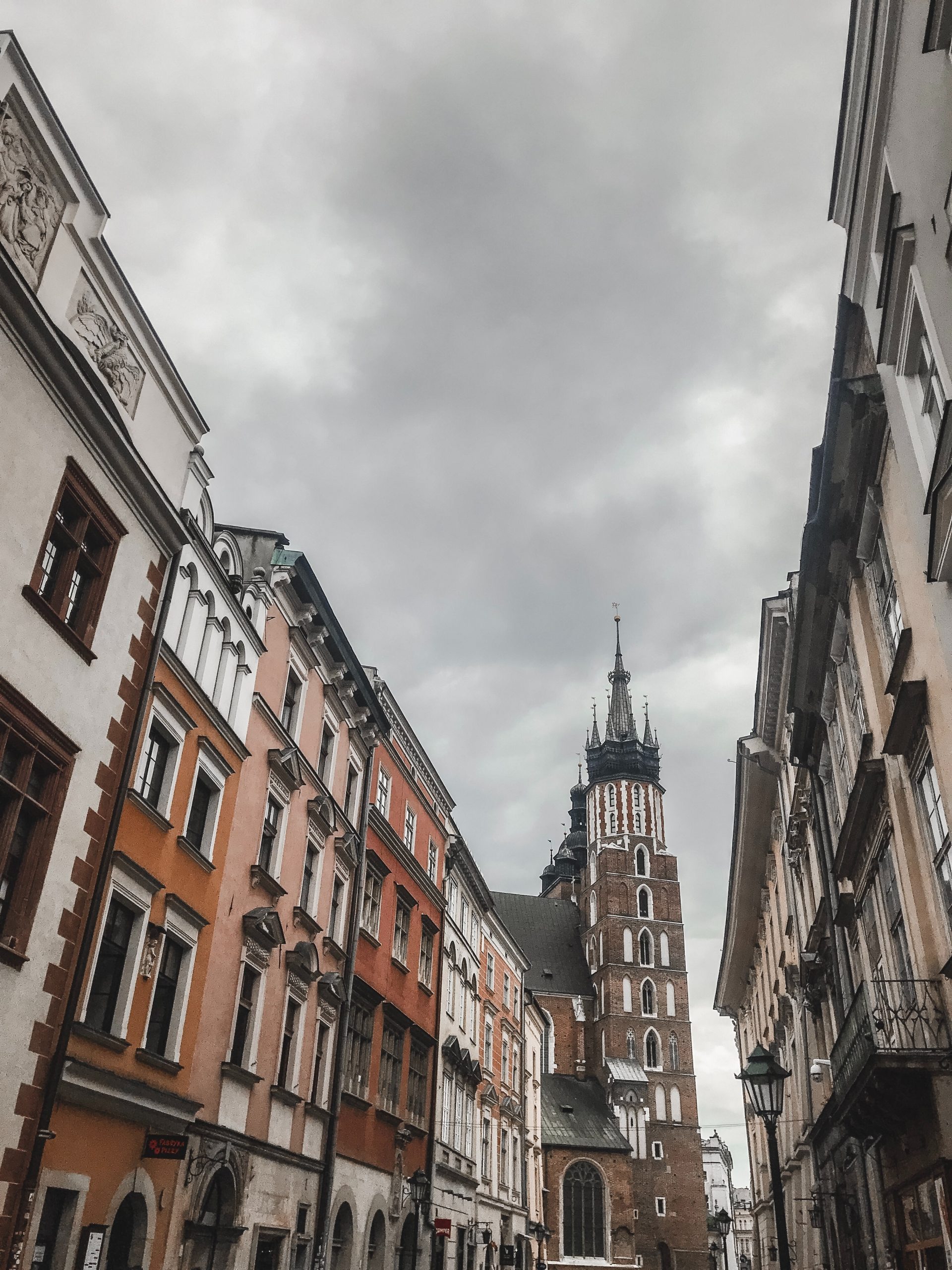 Discover the beauty of the Royal City of Krakow by night! 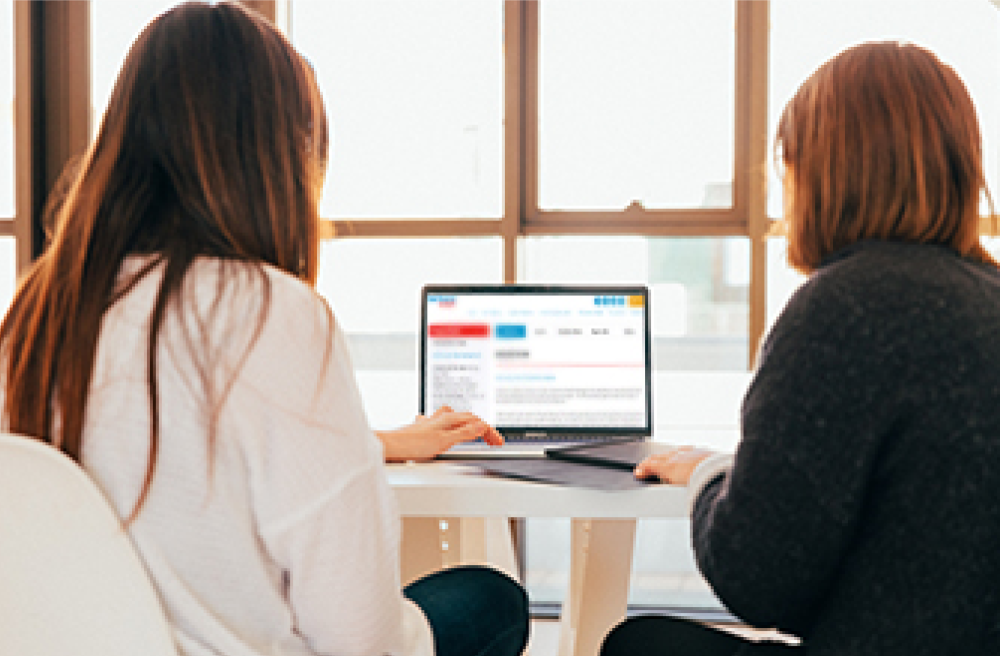 Students receive access to the online learning platform and will begin working on their introductory assignments. 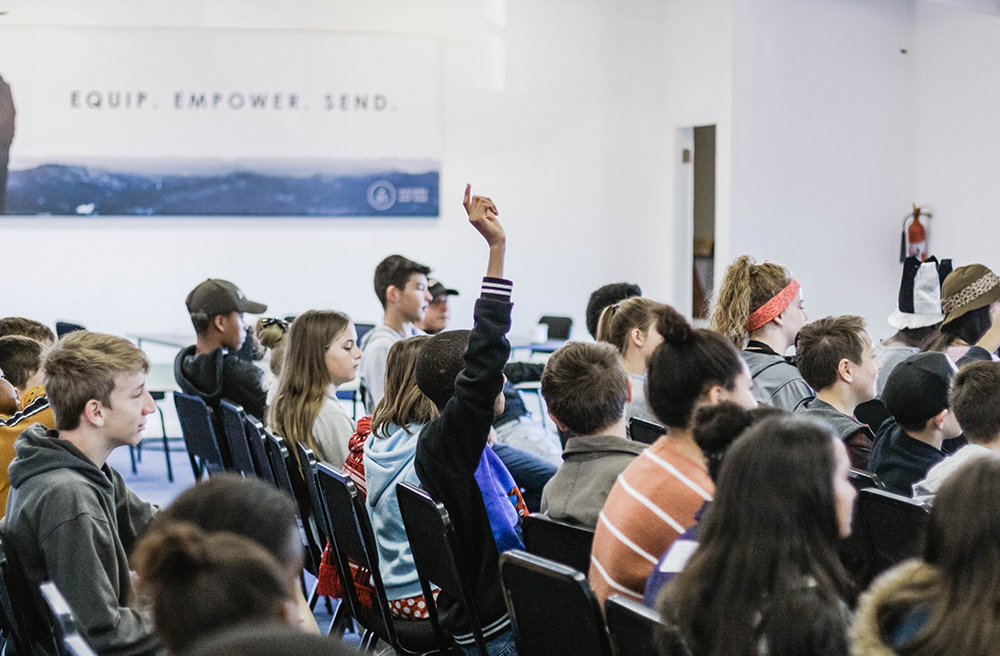 Parents, students and teachers meet in the morning to review travel expectations and the itinerary. Teachers and students meet in the afternoon for their first class and to work on introductory assignments. 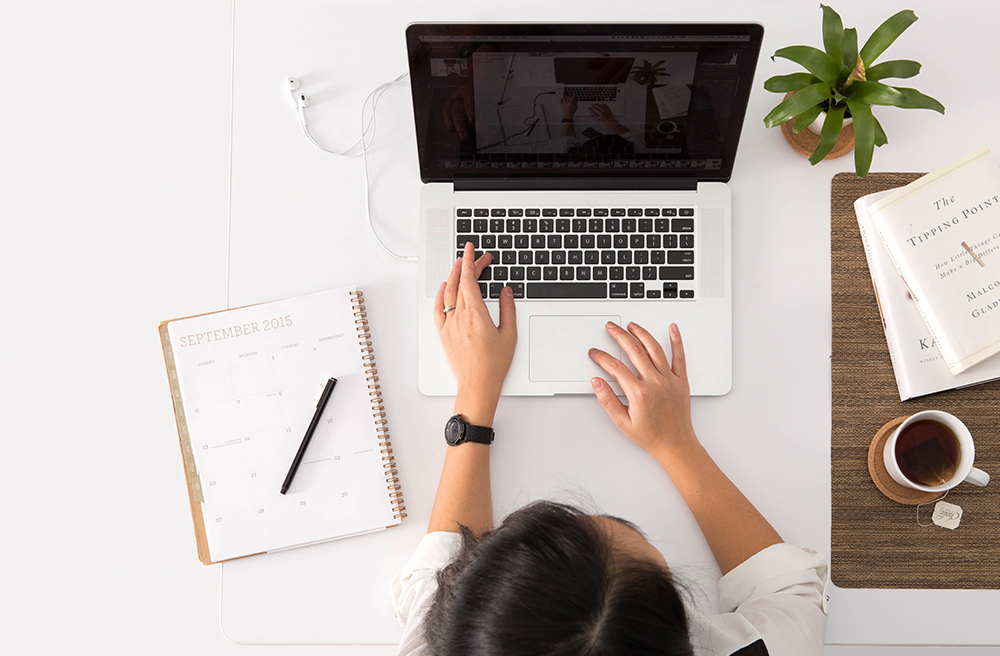 Students will work independently to complete and submit assignments. Teachers will be available to answer questions through the online platform. 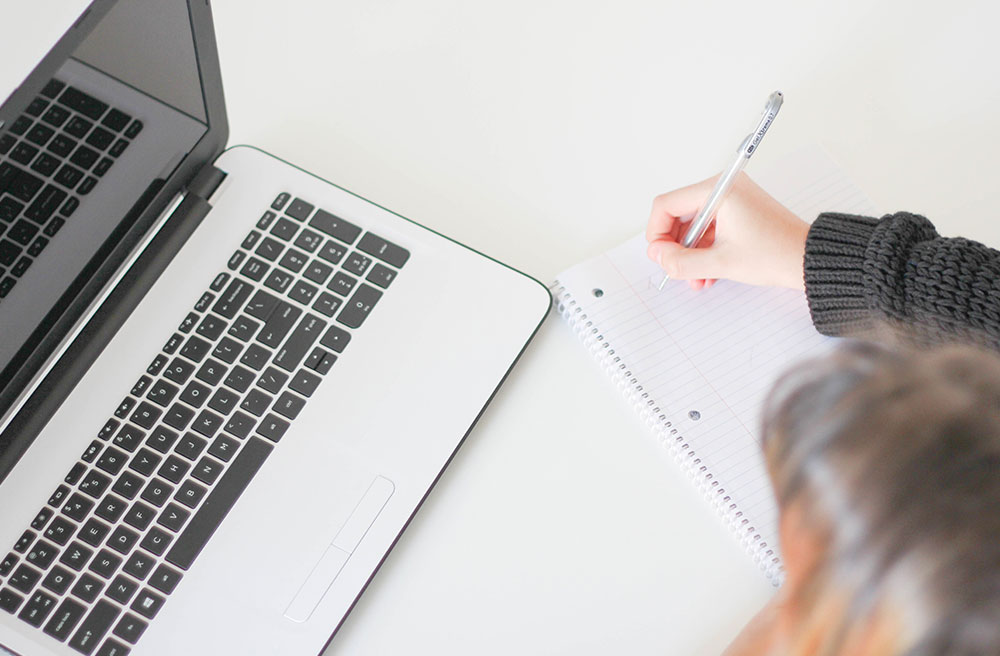 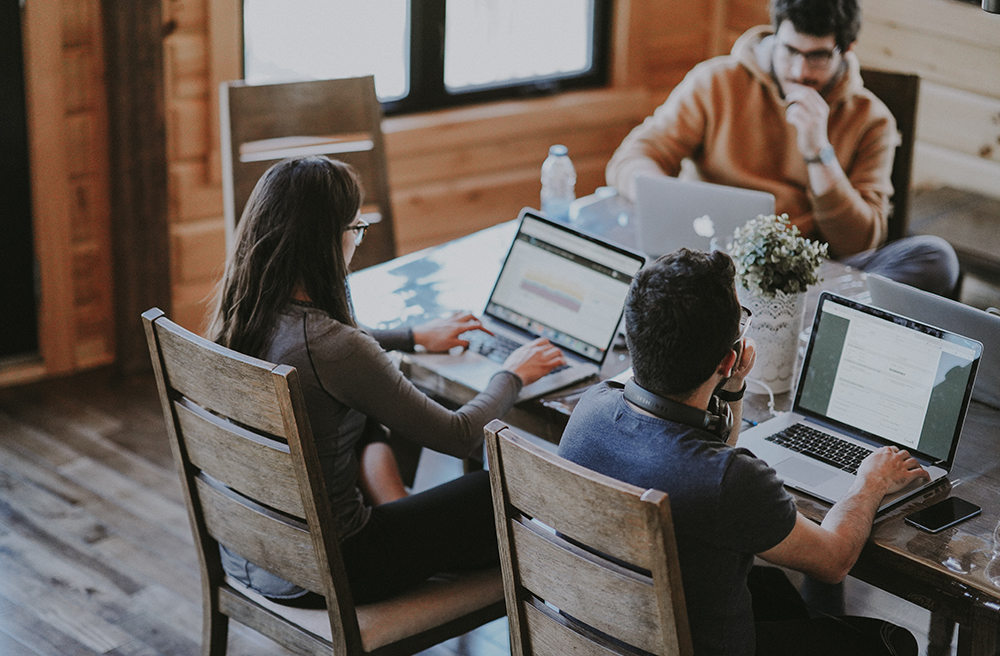 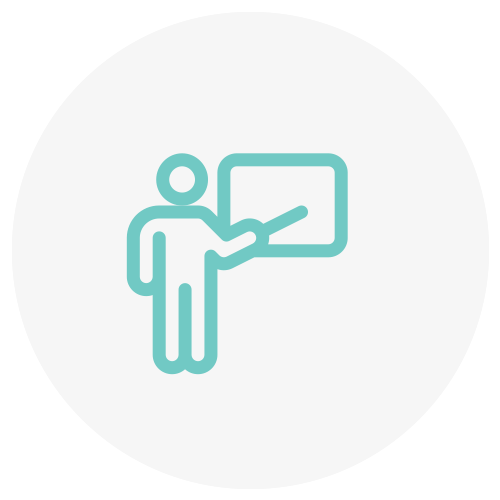 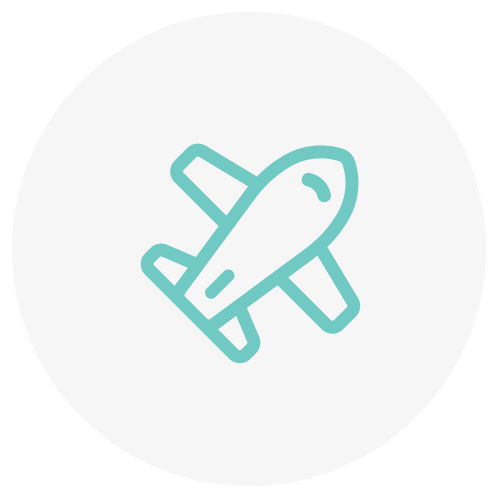 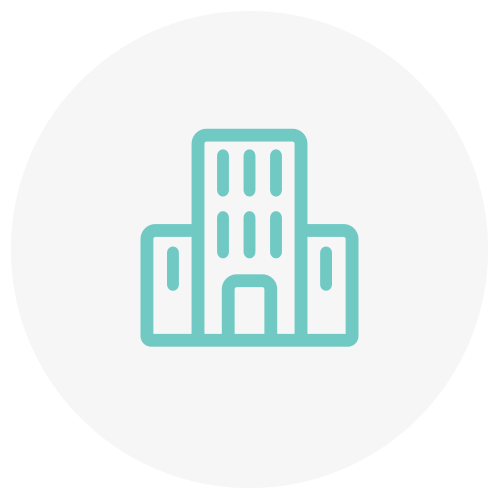 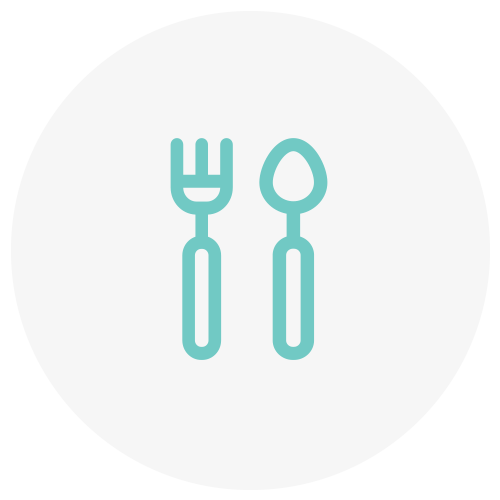 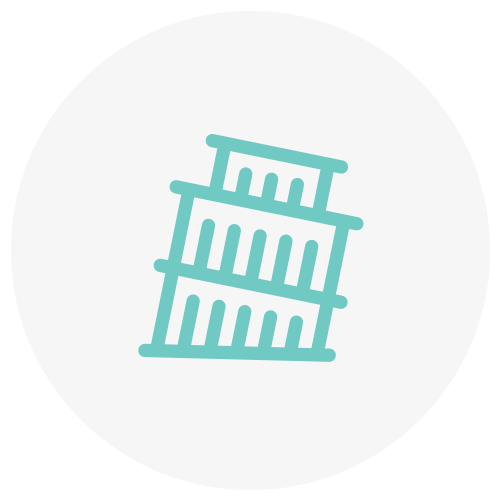 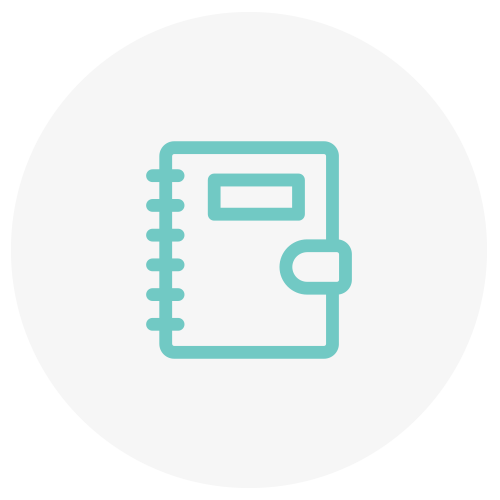 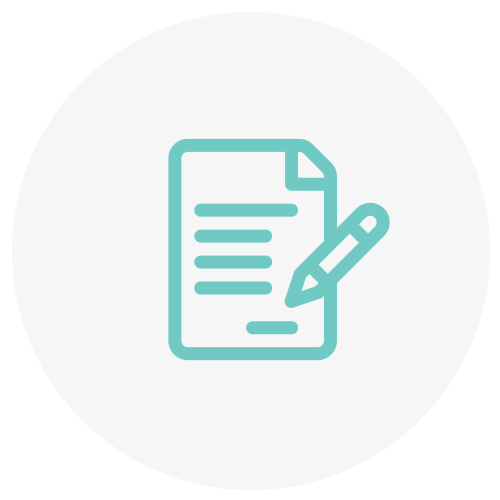 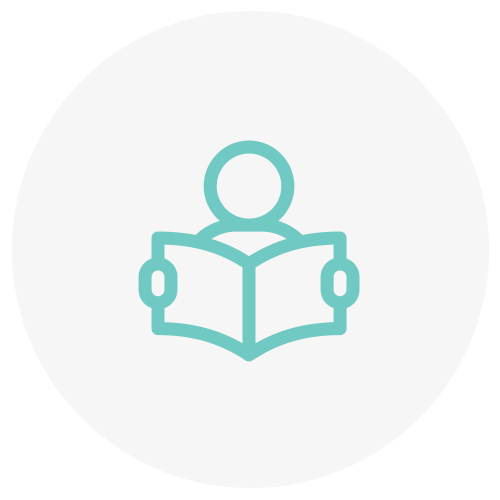 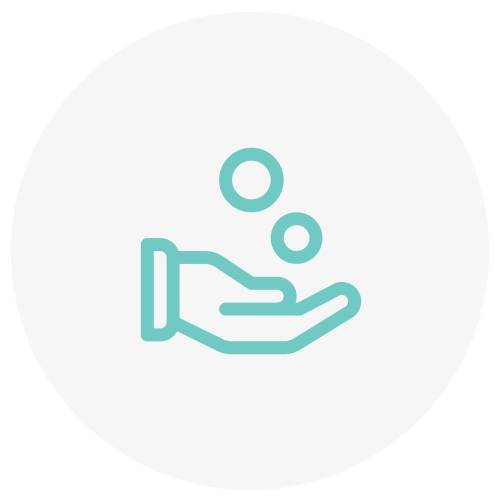 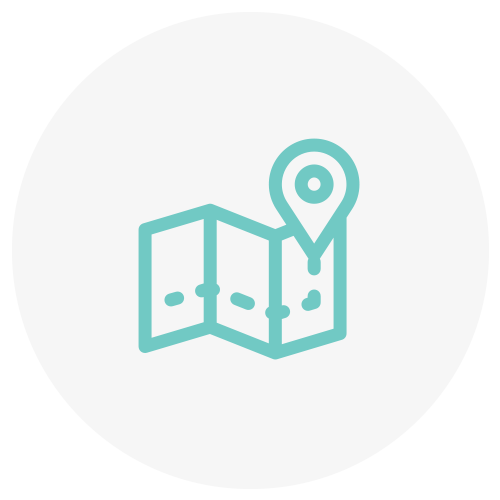 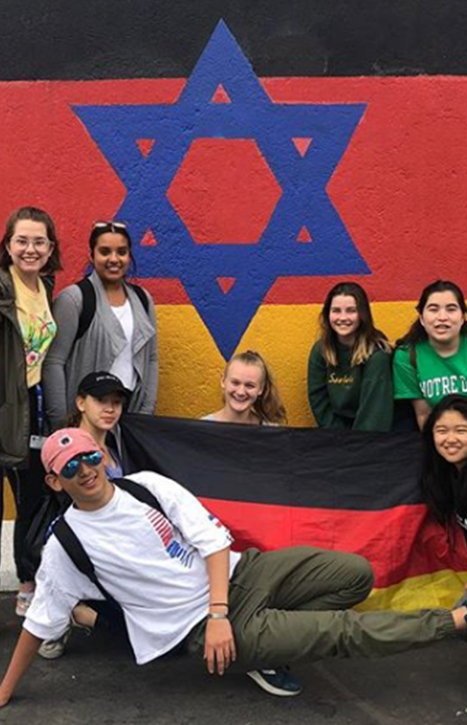